This event has already taken place! Please make sure you are in the correct year. ×
Jan
27
Friday
Jan
27
Fri 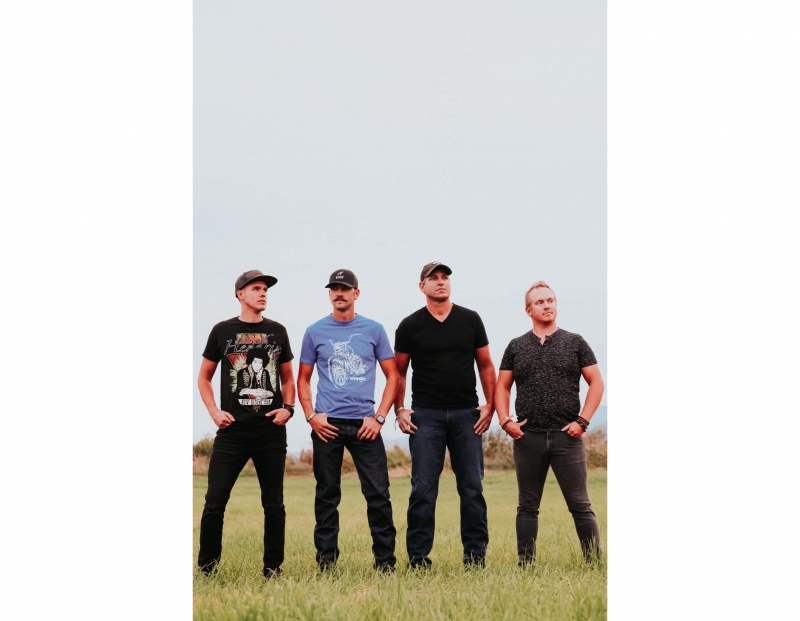 LCB was formed in 2012. It all started on a baseball field. Chance, Nick and their good friend Cody were on a mens league team when the subject came up, "Let's start a band!". They met up in an underground tattoo shop in Cd'A daily to start rehearsing. After maybe 20 songs and still no name, they were invited to come in on a Monday to perform their fist gig at the Moose Lounge just across the street.

As LCB started branching out of the Cd'A area they became the house band at the Slab inn in Post falls. They also played as house band at the Roadhouse in Spokane Valley, WA. After a year at each the guys decided house band gigs weren't giving them the thrill they were looking for so they decided to travel the Northwest putting on shows.

LCB has opened for major acts in the last few years, such as, Chase Rice, Randy Houser, Lonestar, and more. They have won multiple IN-CMA awards and had many other nominations in the past few years.

They released their first single "Dirty" with a music video in 2019. Followed by "Drive" soon after. Early 2020 has given you "Red Bull and fumes" and "Wanted Man" The guys have been working hard in Amplified Wax recording studio to bring you new singles throughout 2020.

$5 at the door.
Get Tickets
Advertisement
Links: http://www.greatnorthernbar.com