This event has already taken place! Please make sure you are in the correct year. ×
Aug
06
Saturday
Aug
06
Sat 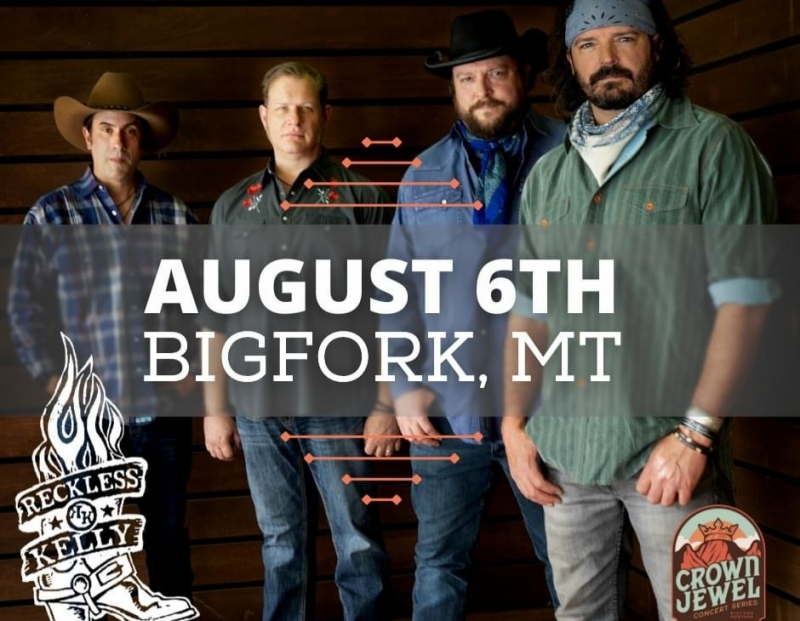 The Crown Jewel Concert Series is proud to be hosting the incredible touring band Reckless Kelly, all the way from Austin, Texas! This band was Americana before there was such a term, combining roots, rock & country influences into an uncompromising musical approach that has earned the grammy-winning group a very loyal and steadfast following.

Come out and hear the Tommy Edwards Band get the night started. Tommy appeared on The Voice this past season. And with Tommy Sr and Chance Cole on stage with him, it will be a high-energy, magical night at The Jewel Basin Center!